This new 12 rank instrument has enhanced the renovated Sanctuary of St. Stephen Martyr which included reversing the seating area. The new room has placed the Sanctuary and Altar areas in front of the fine cruciform window which will lead the eye heavenward. The new organ cases are designed to compliment and add to this effect of directing the eye up toward the center cross of the window. The console is movable and will normally reside at the left of the Altar, within the choir area. The music area is easily arranged for any combination of instruments and choristers. This along with the new acoustic will make this a favorite venue in the Canton area for musical events.

Included in the specification are the Chimes and Zimbelstern from Trinity Lutheran Church in downtown Canton which recently merged with the St. Stephen congregation. These two distinctive stops bring a touch of Trinity's rich musical heritage to St. Stephen's. Some pipes of the existing St. Stephen instrument have also been retained in the new organ.

Here are photos of the organ under construction in our shop.

We are very proud of this addition to the Kegg family of instruments in the Canton area, and to many years of friendship with Pastor Bruce Roth and the St.Stephen congregation. 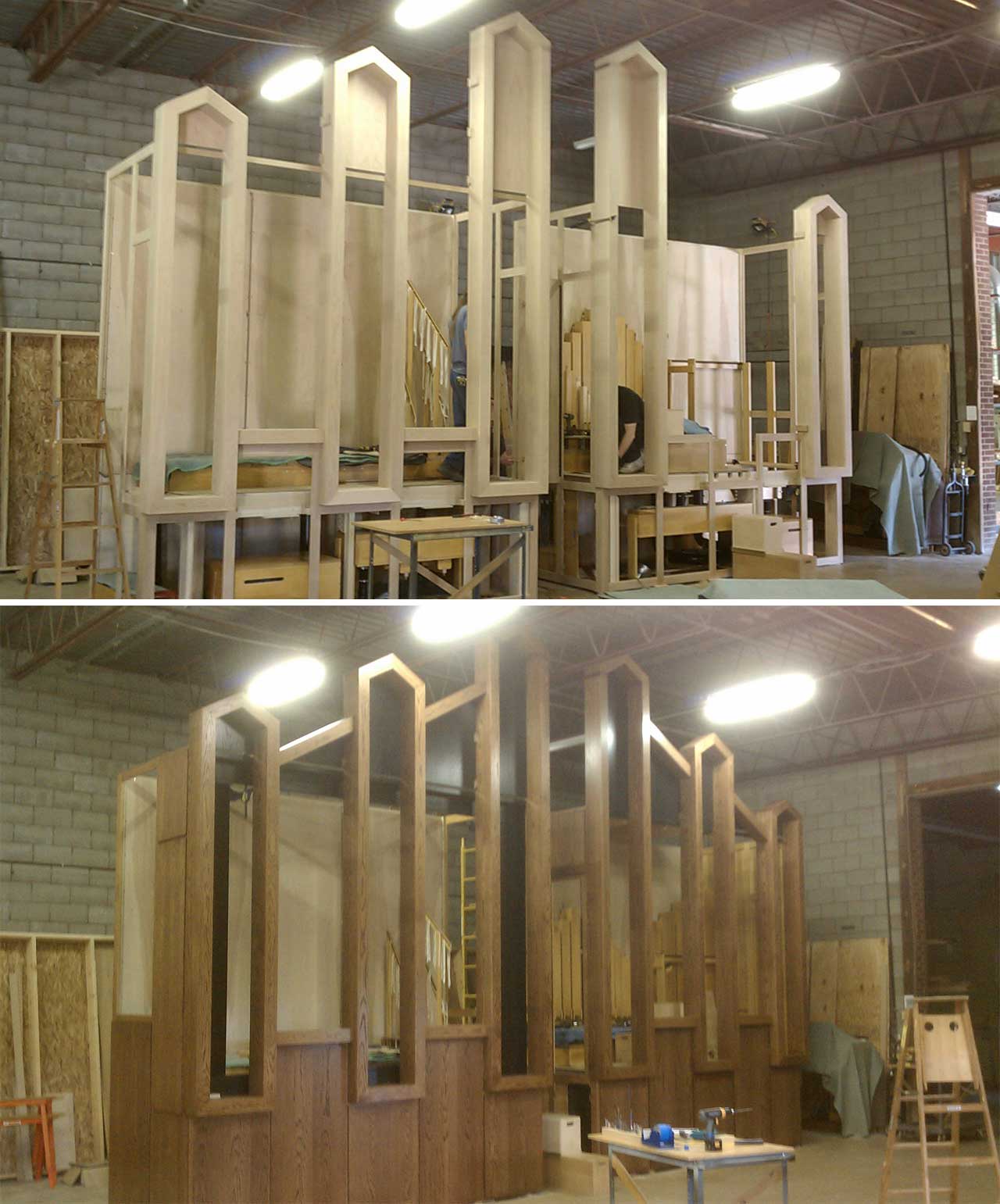 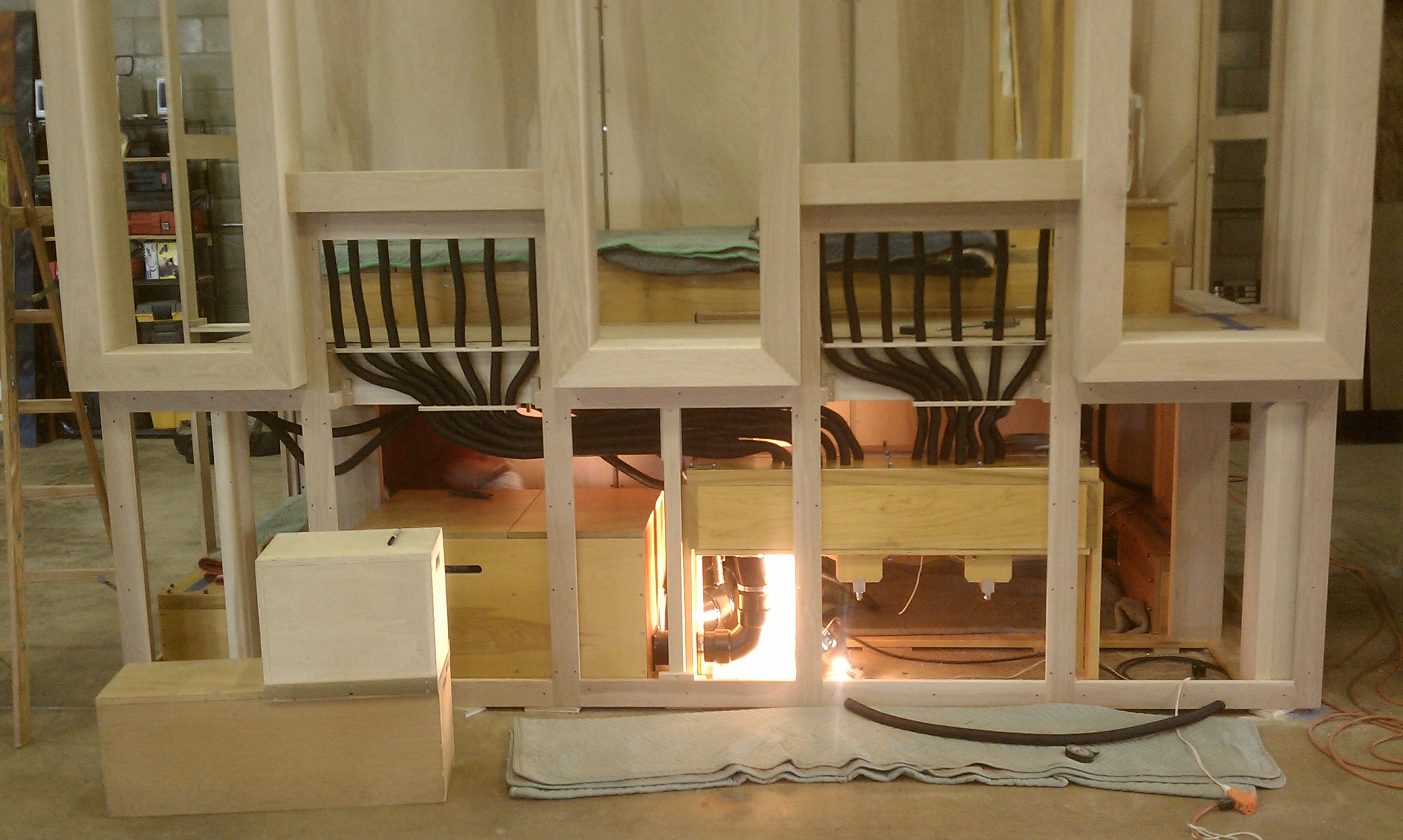 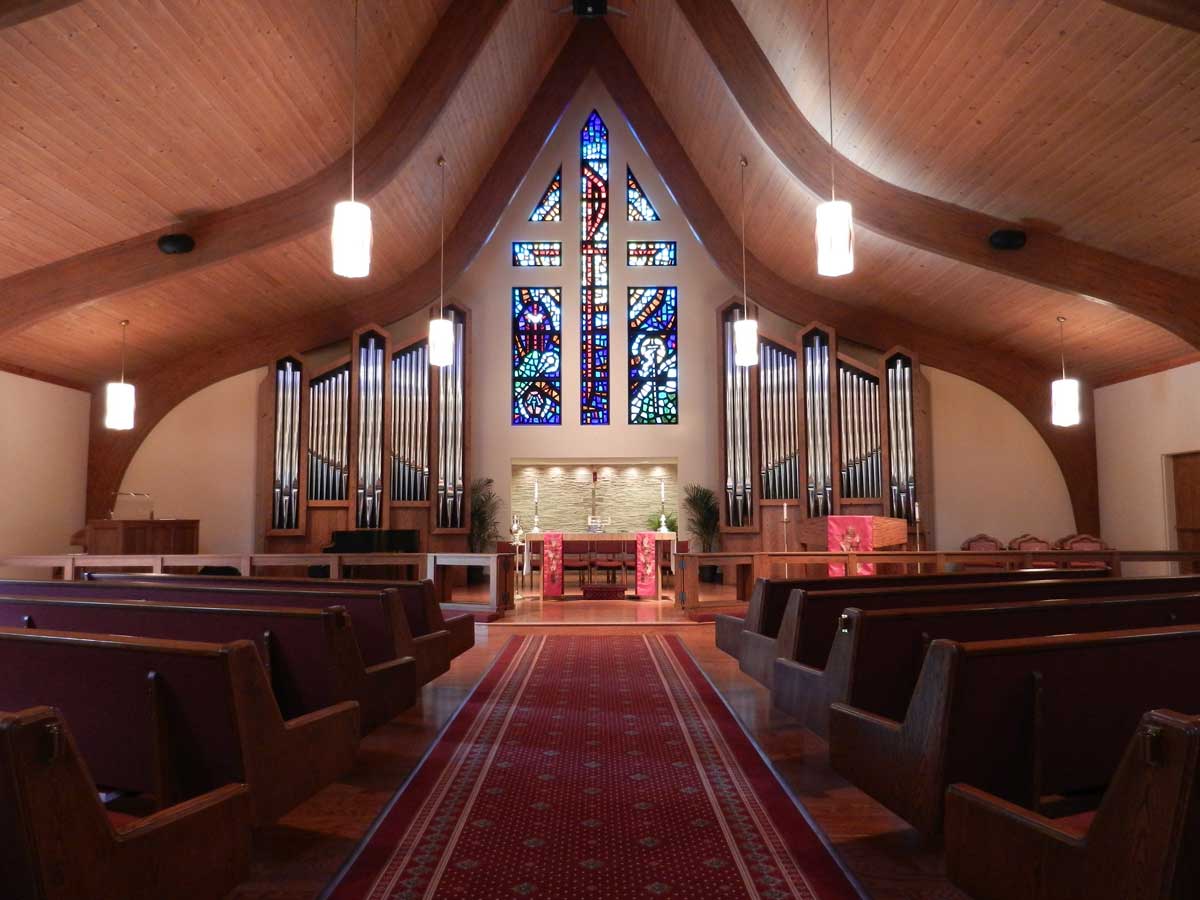